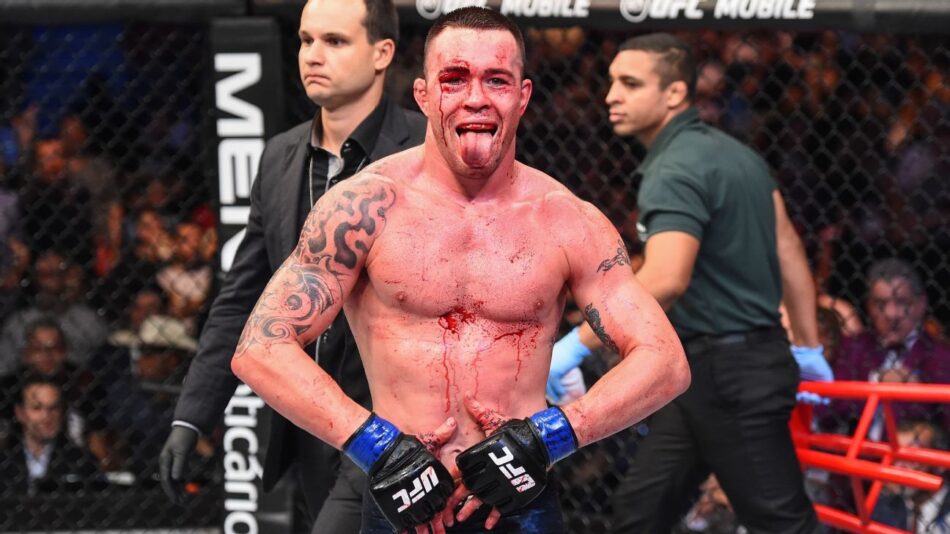 Covington restarted what has become the most unlikely beef of 2020 back up earlier this week. ‘Chaos’ addressed former NBA player Nate Robinson getting knocked out by YouTuber Jake Paul on the undercard of Mike Tyson vs. Roy Jones Jr. Covington suggested the same fate awaits James while taking a dig at the entire NBA roster, he wrote.

“Heard they finally scraped @nate_robinson’s carcass off the @staplescenter floor. I’d make @kingjames eat the canvas in half the amount of time. Everyone knows current @NBA players are the softest most privileged athletes on the planet. #TysonJones #Facts”

Covington has since taken to Instagram to again publicize his quotes on Nate Robinson and mock people who don’t believe he’d do serious damage to James.

“Same people who doubt this wear masks in the car by themselves and believe lifelong political slime China Joe set the record for all time votes when he couldn’t even get a dozen people to show up in a parking lot. Delusional fools.”

Do you think Colby Covington is right? Is it foolish to think LeBron James would stand a chance against him?