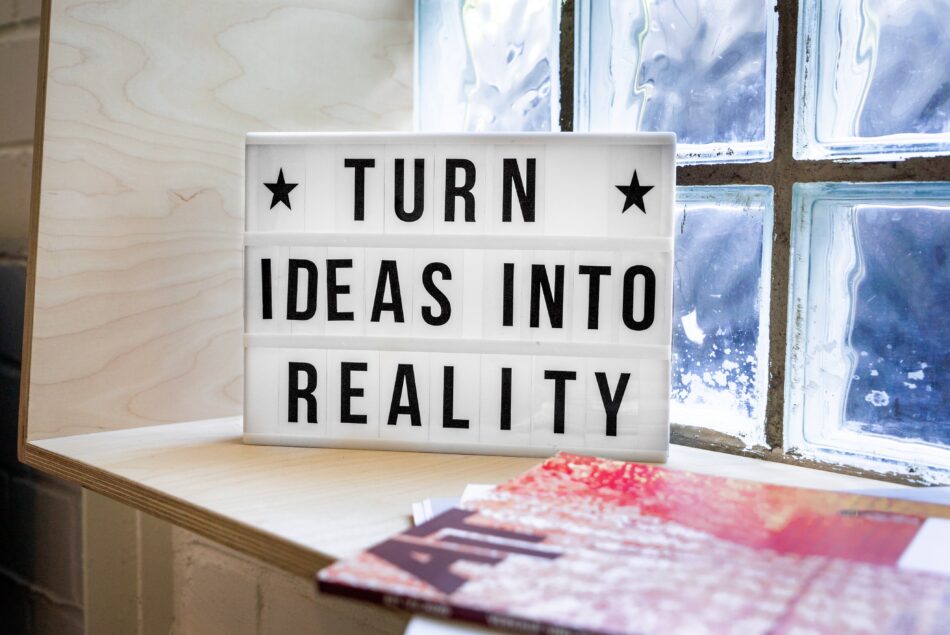 Peaky Blinders is one of the most followed gangster epic series that follows the story of an Irish gangster family that originated in the year 1919 in Birmingham, England. The family rose to prominence a few months after the First World War. The series introduces a band of outlaws who called themselves Peaky Blinders, led by a cunning and ambitious boss named Tommy Shelby. After a long time, the gang comes to the attention of Detective Chief Inspector Major Chester Campbell who was sent by Winston Churchill to clean up the streets and the city from gang members, criminals, and IRA communists.

Apart from being one of the most trendsetting shows, Peaky Blinders became famous for the amazing cast and quotes that became a trend in itself. You can watch the show using one of the most affordable and diverse showcases of shows and movies offered by Spectrum TV Select. Spectrum TV Select makes your entertainment solutions more entertaining and fun for you. You can ask one of the Spectrum representatives to get you a walkthrough of different shows and movies offered on their portfolio. If you are a Peaky Blinders fan, you can have a look at different quotes from the characters starring in the show:

“Everyone’s a wh*re, Grace. We just sell different parts of ourselves.” Tommy Shelby

In the early days when Tommy and Grace weren’t yet in love, Tommy intended to use Grace’s charm to make sure that he wins over the boss of Birmingham Boys Billy Kimber. On learning Tommy’s true intentions, she accused him of prostituting for his own gain and this was his response that was full of wits. He thinks that everybody tries to sell themselves in the world, this could be in terms of their body their soul, and even their skill. Everything sells and everybody can be bought.

“I just put a bullet in his head…he looked at me the wrong way.” Tommy Shelby

Tommy’s new horse suffers from an ailment and he puts it out of his misery and kills it. He then gets to The Garrison for a drink and meets Grace who is his favorite barmaid. The two become closer as she sings for him. She asks about Tommy’s horse and he tells her that he has killed it so that she knows that he is dangerous to be with but she stays with him anyways.

“Men like us, Mr. Shelby, will always be alone. And what love we get, we will have to pay for.” – Chester Campbell

Chester and Tommy were two players on two different sides of the chessboard and the law. Things get more complicated when they both fall in love with an undercover cop named Grace. Campbell emphasizes the fact that no matter how romantic Thomas can become or feel for Grace he is not destined to be with her. Also, he cannot deny the fact that he is a criminal and lives a dangerous life. Campbell’s words turn out to be true in the later seasons.

“Intelligence is a very valuable thing, innit, my friend. And usually, it comes far too f****** late.” Alfie Solomons

Alfie was one of the Jewish gang leaders from Camden Town, London. He considered intelligence as one of the most valuable things but he thinks that it usually never comes to you when you need it. He was one of the vicious gang leaders who looked out for himself and was played by Tom Hardy. Alfie believed that the world only gets run by smart people and you should always stay a few steps ahead of your haters and enemies.

“Men don’t have the strategic intelligence to conduct a war between families. Men are less good at keeping secrets out of their lies.” Polly Gray

Gangsters and their families are mostly at war and in conflicts with each other. Polly used to keep a track of business and other things while the other men were at war. Polly used to handle all the money matters and other important things that were needed to run the family business.

“Who wants to be in heaven when you can be sending men to f****** hell?” -Arthur Shelby

Arthur Shelby is the eldest siblings and one of the toughest members of the Peaky Blinders. He is more brawn than a man with brains and was a Sapper during the war in France. He had a different philosophy when it comes to beliefs about hell and heaven. He also faces PTSD and addiction and becomes a loss. According to him, one loses the will to go to heaven when all they do is send people to hell by killing them.

In the end, Peaky Blinders is one of the most entertaining shows in entertainment history. You can watch the show here at home with your friends and family. People love the characters and the action in the show. One of the best things about the show is the amazing outfits characters don and the attitude they have as gang members.

Caroline is doing her graduation in IT from the University of South California but keens to work as a freelance blogger. She loves to write on the latest information about IoT, technology, and business. She has innovative ideas and shares her experience with her readers.